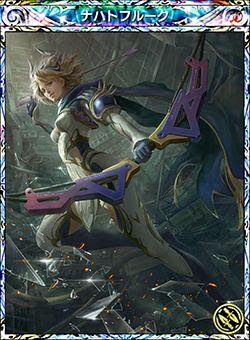 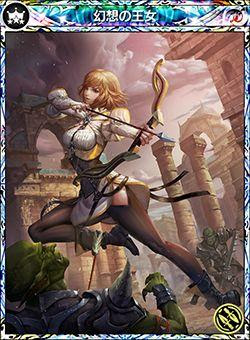 Here is base job for Princess Sarah, Fantasy Princess. 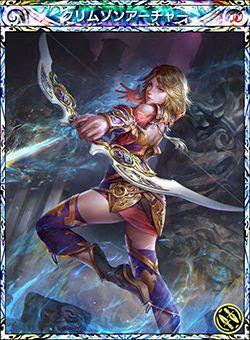 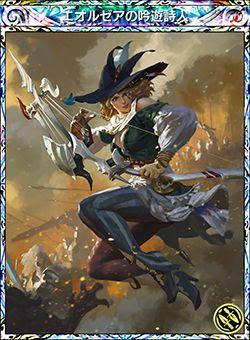 Refer to Bard job in Final Fantasy XIV. Bard is a job that specializes in buffing their allies with songs and other enchantments. Using bow in combat, Bard improves upon the archer class through the addition of group buffs. Bards have all the abilities and traits of Archers. The most important stat for the bard is dexterity, which increases attack power. The level of your Bard is equivalent to that of your Archer. (ffxiv consolegameswiki.)
Subscribe to: Posts (Atom)