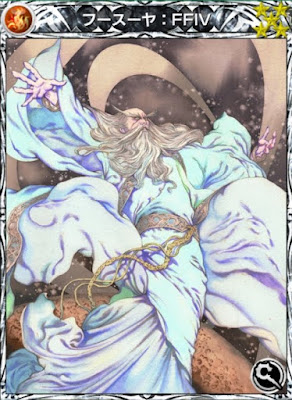 Fusoya, also known as FuSoYa or Fusuya, is the final playable character in Final Fantasy IV who also appears in Final Fantasy IV: The After Years. He is a Lunarian from the Red Moon, and it is his job to watch over the Lunarians' sleep. He is the oldest of the main characters and reveals significant plot details during the short time he is with the party. In the English localization of the 3D remake version, Fusoya is pronounced [fuˈsɔɪ.ə] ("foo-SOY-uh"). In the iOS version his name is retransliterated as Fusuya (Wikia) 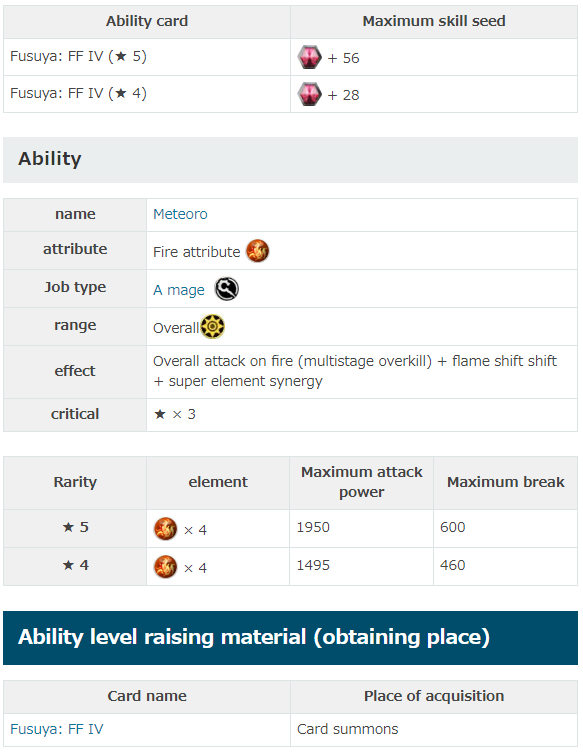 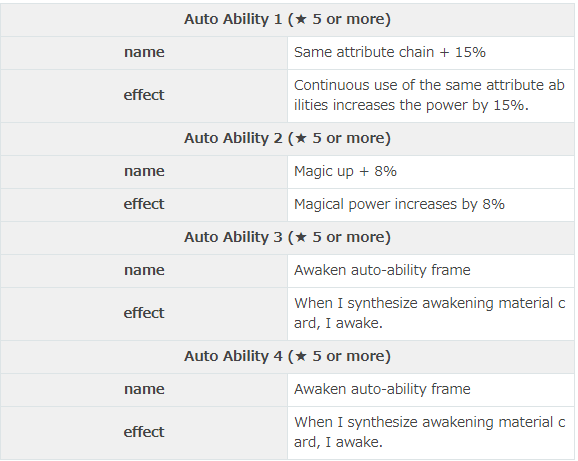 man i just drew this card today so lucky