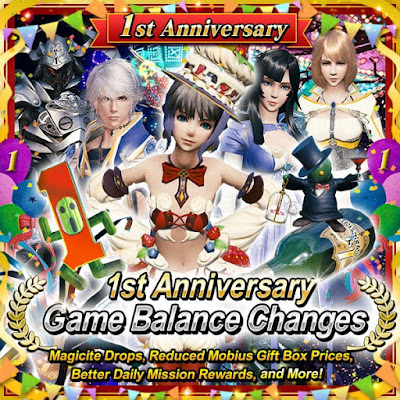 This is what many Global players deserved so much. Magicite dropped during Solo & Multiplayer. More players in party, higher magicite drop. Added magicite to the rewards for Login Bonuses and Daily Missions! In addition, the amount of Ability Tickets rewarded will also be increased

There will now be level 2 ability card drops, Pleiades Lagoon will be fully opened, and stamina will be restored with an additional 88 extra stamina! Also, the amount of skillseeds will be increased from 5,000 to 10,000.

In Battle Tower ranking events, the amount of Ability Tickets and Crystals rewarded will be increased, and for higher-ranked players Prismatic Fractals, ★5 Growing Egg, and other Eggs will be available as rewards

7. New Areas of the Gigantuar Terrace
Utilize the 3 new different routes (each route with their respective type of Gigantuar) to efficiently collect the cactuar cards that you are looking to obtain! All reward also boosted. 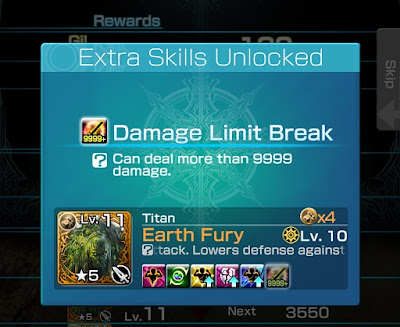 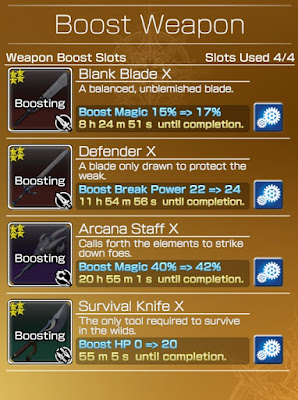 1. The amount of magicite required to purchase Mobius Gift Box will be reduced from 3000 magicite to 1500 magicite

2. Growing Egg ★4 Available for Purchase at the Shop

4. Supreme Card will now be permanently added to the summoning lineup

I cant find this card on mobius ff jp last chap https://altema.jp/ffmobius/ability/2358
can u show me where to find thí card on map plz ?

Are these mods permanent?