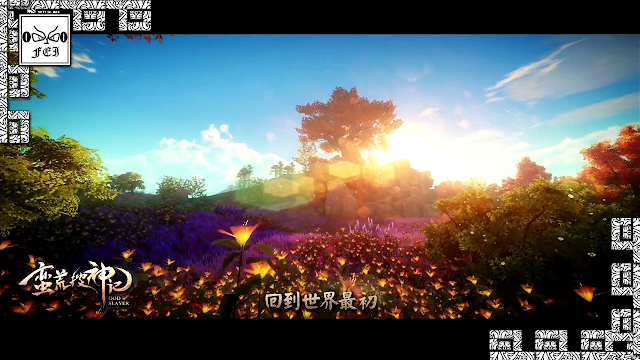 Actually developer announced about it in 2012, after that no update until they gave a gameplay trailer in 2015.


God Slayer allows player to travel fast with Qinggong, such as run on the walls or water. Elemental weakness & action timing is the key to win a battle.

Check on this teaser for Environment teaser for Open Beta version 2017. 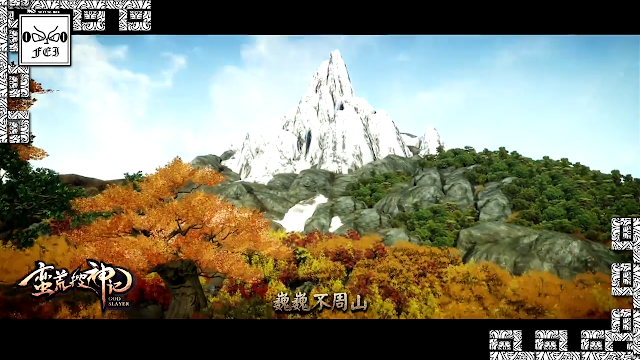 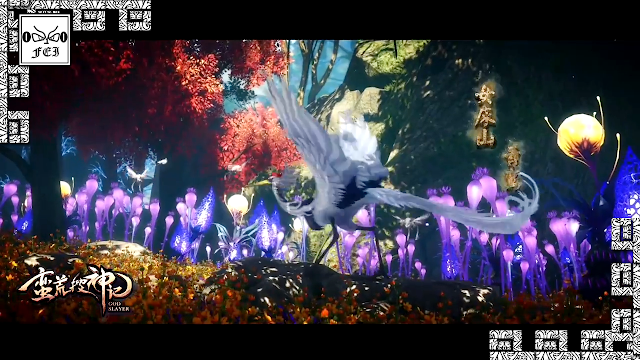 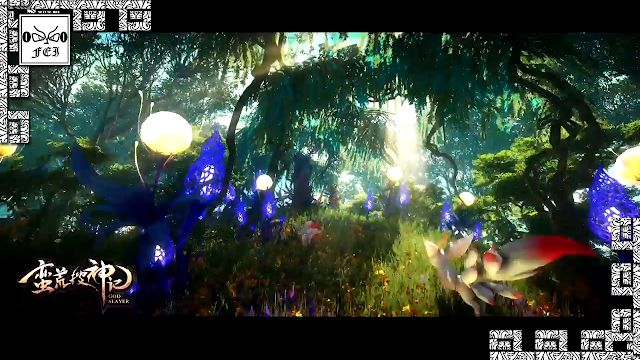 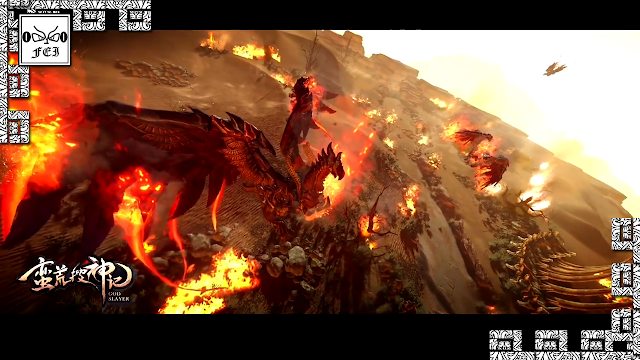 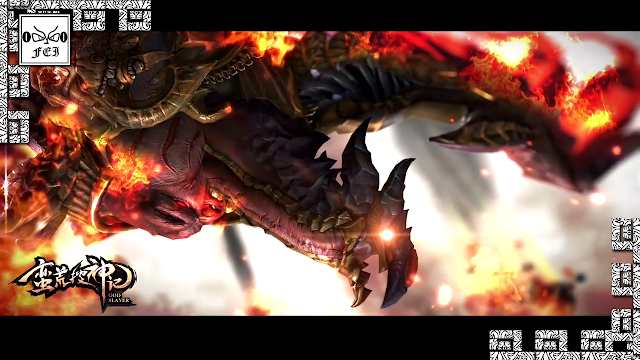