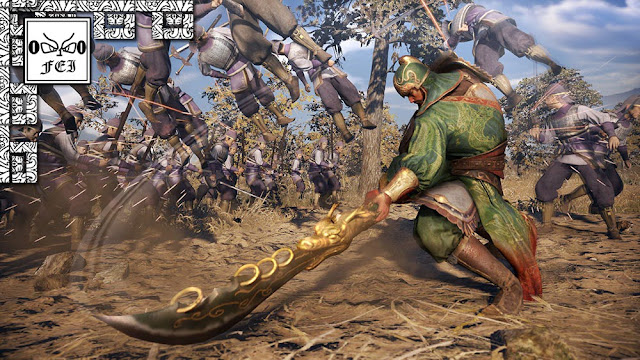 Dynasty Warriors 9 is the lastest game developed by Omega Force & published by Koei Tecmo for Playstation 4.


Have great success on previous series, Omega Force make new huge feature to satisfy their fans, an open world warrior game, so it'll be a huge map of China in Three Kingdom Period. Player go around castles and climb up to attack from behind from higher areas, there are so many new ways to attack that it’ll test the player’s creativity. 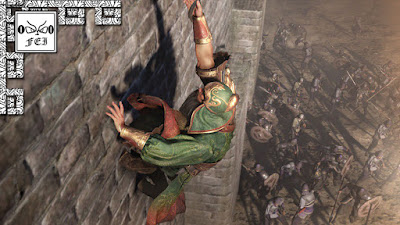 All character will be able to use bow, so make this weapon as valuable strategy to win the battle. Player can interact with environment to climbing mountains and swimming across rivers, using grappling hooks to climb walls and launching arrows into oil barrels to induce explosions are among the new actions for broader strategic gameplay.. 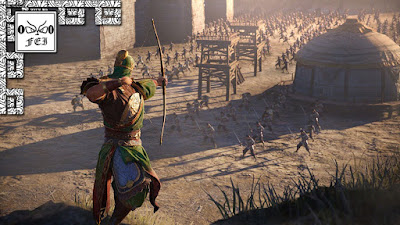 There will be many missions on the map, player freely choose sub-mission for reward or advance the main mission to continue the story progress. 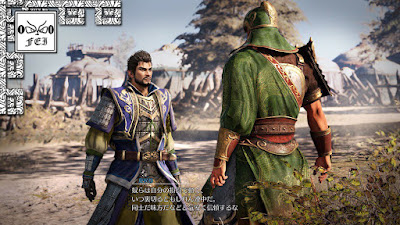 Until until now Koei Tecmo confirmed that Dynasty Warriors 9 will have 10 cities & 83 playable character in this game. There's also probability to add more characters on further update.