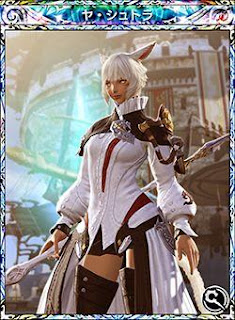 Y'shtola Rhul [ɪʃtoʊlɑː] is a Seeker of the Sun Miqo'te Conjurer and one of the main characters from the Limsa Lominsa story in Final Fantasy XIV. Her original appearance was right at the beginning of Version 1.0, where she helped the adventurer during the Aurelia attack on the ship. In Mobius Final Fantasy, Y'shtola Rhul appear as Ultimate Hero for Meia & Mage Class. 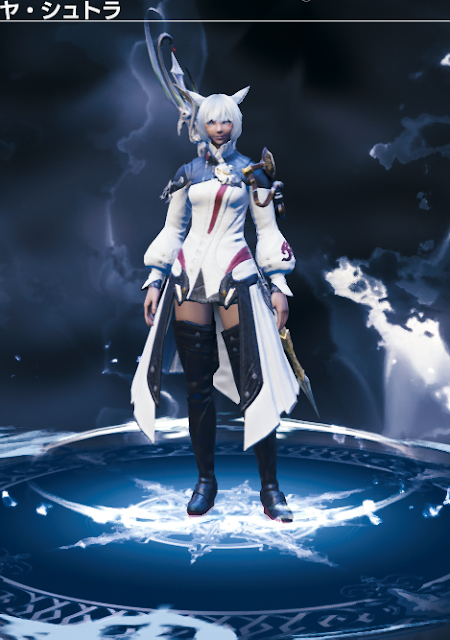