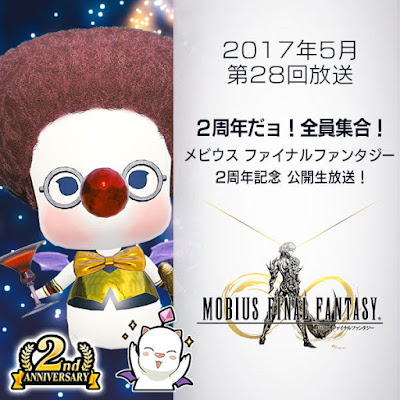 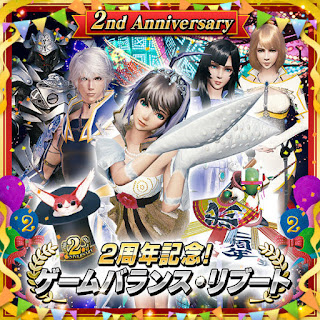 1. Deck Copy.
Now we can copy a deck into another deck. So it'll be easier to customized.

Chapter planned to released this June. 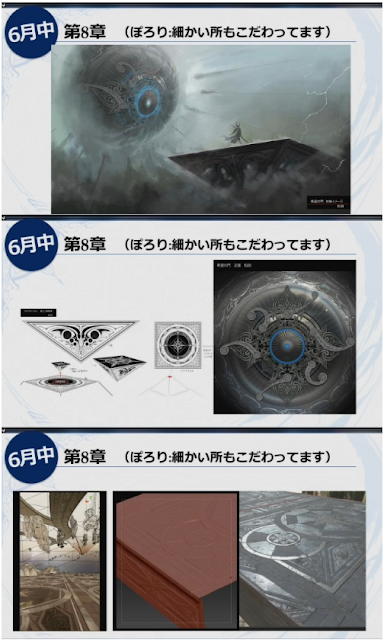 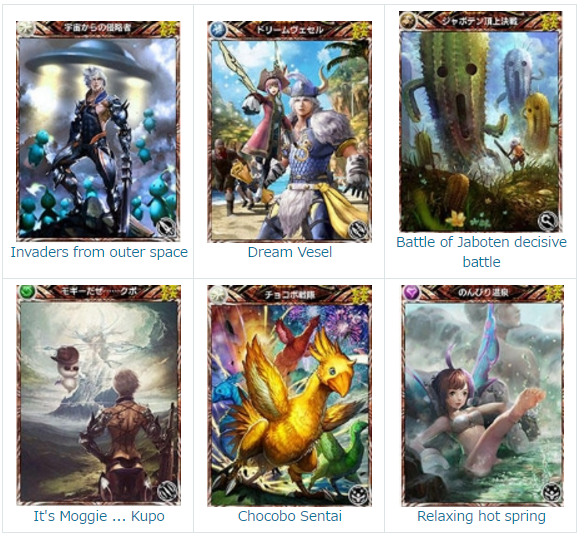 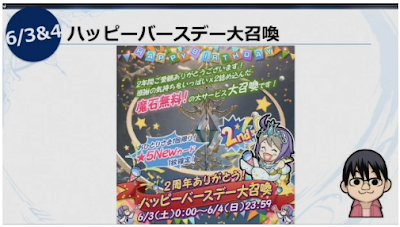 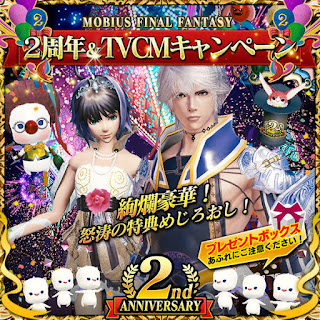 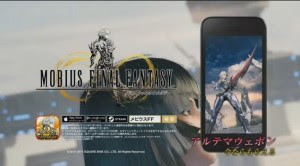 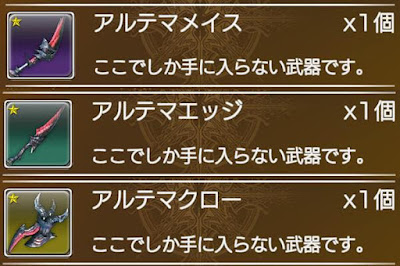 30 Free Summons, once a day 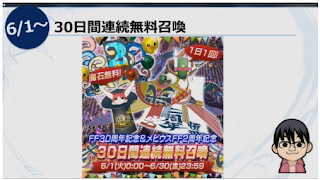 Free summon targeted for Ultimate Card will be held for 30 consecutive days. 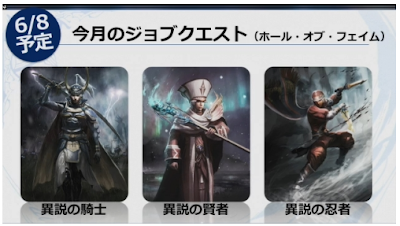 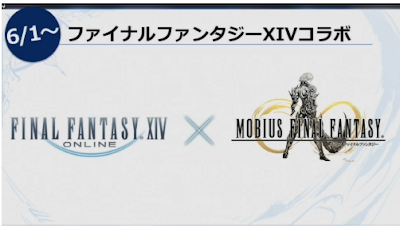 Ultima of FF14 appear in Ring of Braves (Multiplayer) 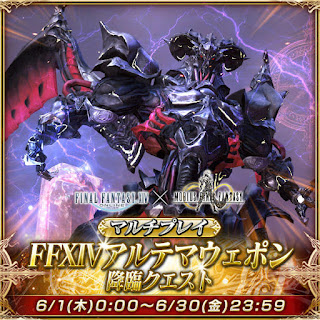 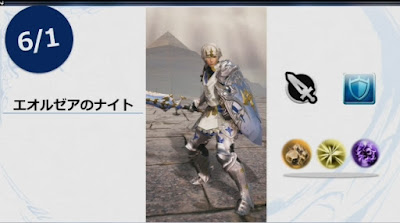 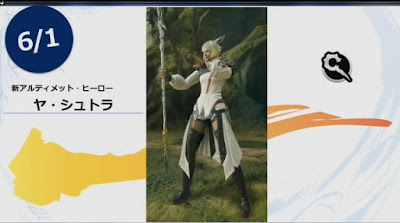 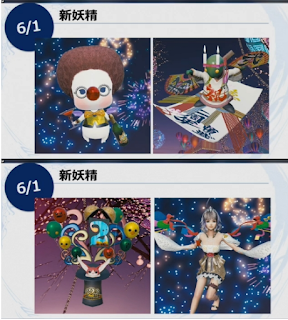 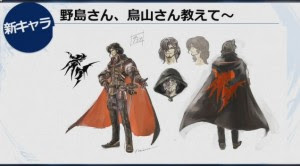 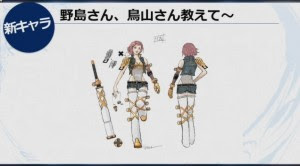 Thank you so much for the information on the anniversary stream.

Thanks for your support :D

Hi Game In Memoria. i really need 5 star fractal guide. Can u do the translation pls

i found it's almost the same. The differences is only the parameter, example: increase 1-5% attack by 4 star fractal, & increase 5-10% attack by 5 star fractal ^_^
http://mobiusfinalfantasy-share.blogspot.co.id/2017/03/fractal-card-fusion-awakened-auto.html

Warrior of ruin , so the mc is gonna change ? What about all our ability n job we have got ?

No information yet. I'm sure that Graph & Sophie restrict to storyline (just to advance the story), so We can use all jobs whenever we want. For ability card, it's look like no restriction to character or jobs, seems like we use it on Wol, Meia, or Sarah ^_^