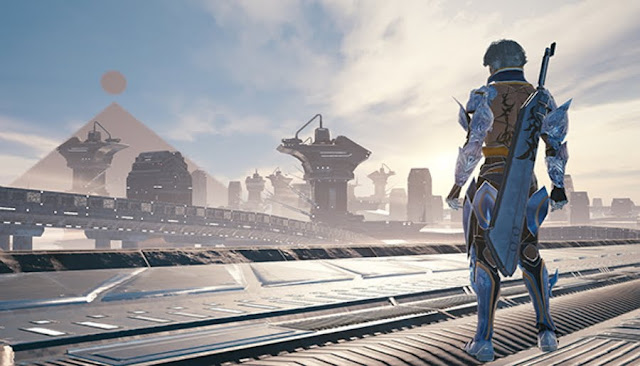 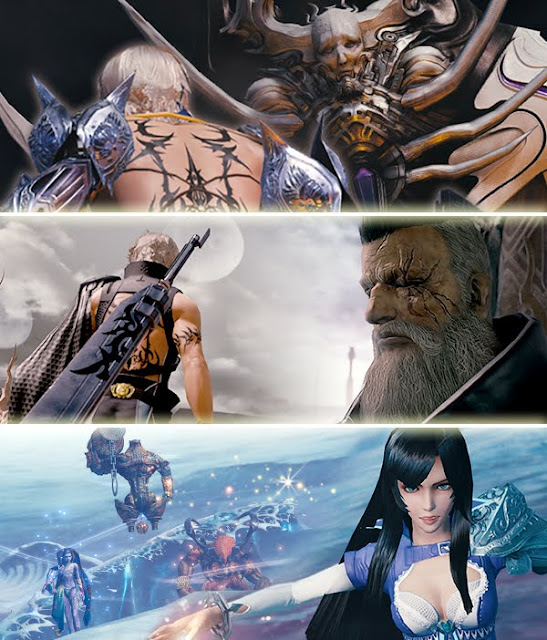 1. Deck Set Extension
"Deck set expansion" was added to the menu of the SHOP tab. Normally, maximum number of decks is 10 (Player with Lv. 60 or higher), it is possible to expand by 10 more decks per "deck set extension". 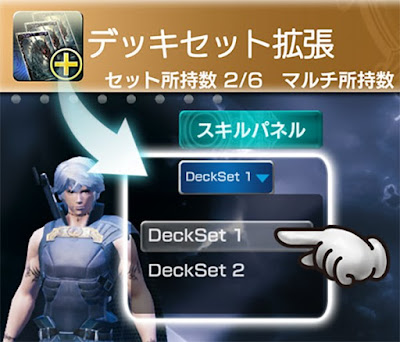 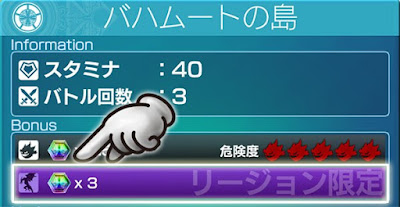 In the Weapon Enhancement Menu, when player press and hold an icon for weapon selection, the weapon status and the remaining enhance count until the weapon remodeling will be displayed. 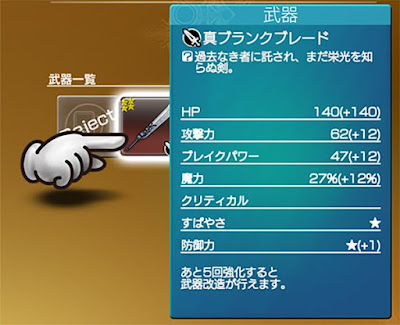 By tapping the mission lock icon at the top of the battle screen, player will be able to check the mission content as soon as the battle is over. Also, if the unlock condition is met during the battle, it changes the lock icon into the releasable state.

5. Spirit/ Fairy Campaign Display
On the Spirit/ Fairy Selection Screen, icon display will be added so player can see the spirit / fairy that will have the effect of Extra Skill Awakening Up, etc. 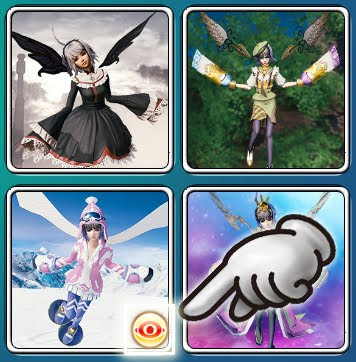 6. Fairy Filter
Added a function to filter "Echo" and "Fairy other than Echo" on the Spirit/ Fairy Selection Screen 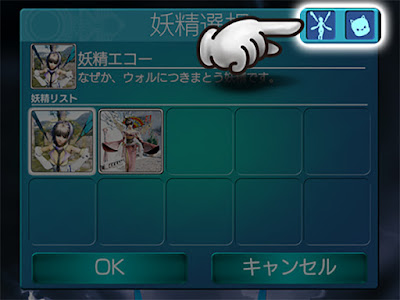